As Life Explorers and Experimenters, Boy and I are not really put off by rainy days… 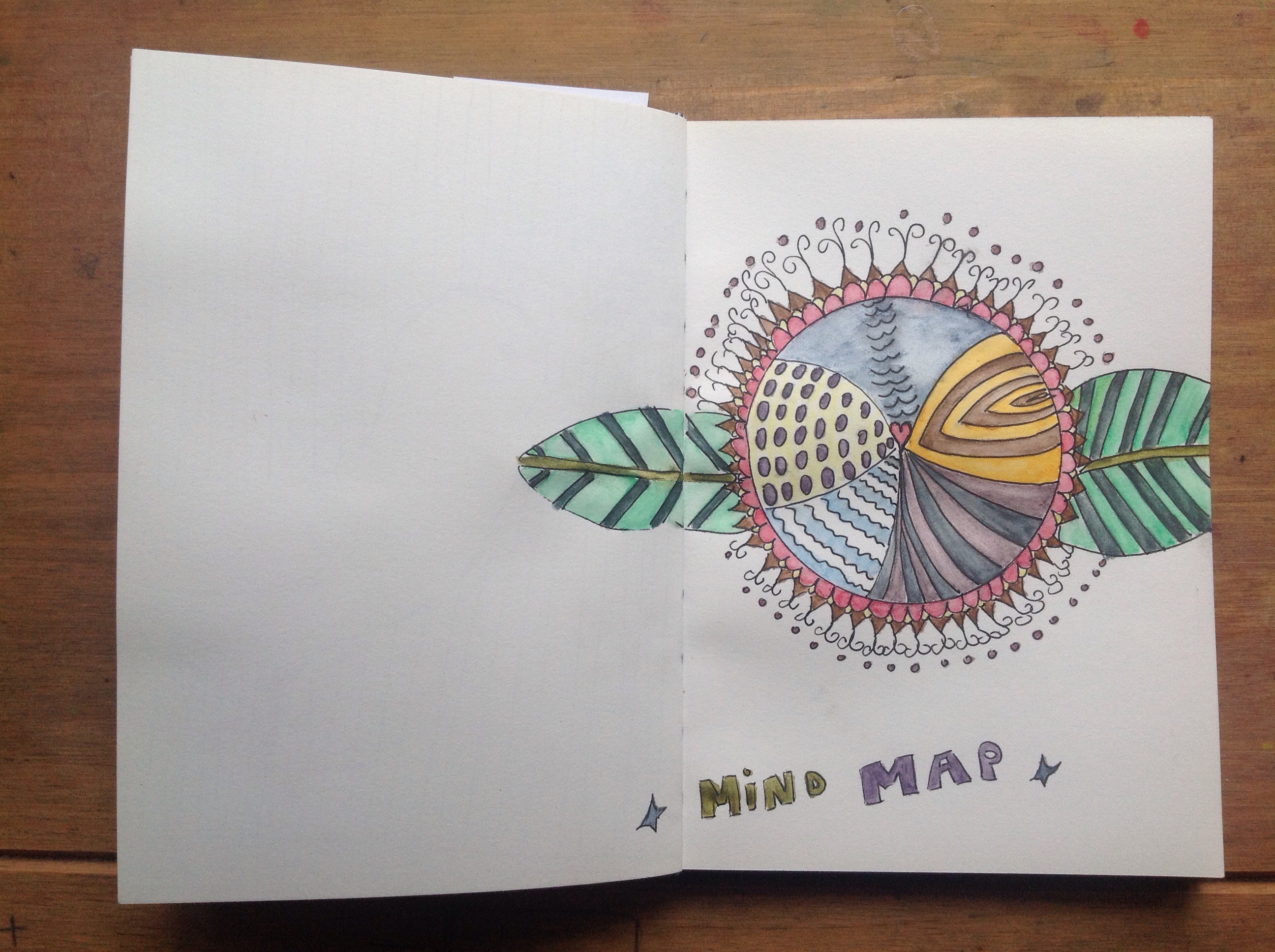 There are always so many ideas to experiment with…

We may not choose to spend hours wandering in the woods on such days – well we did that on a few occasions this week, before the weekend anyway.

Although we did enjoy a family walk last night, on a foot path across fields and trees in the misty sunset, watching bats hovering over our heads, listening to the sounds they make so that they don’t crash into our faces.

They may be blind but they are such expert fliers!

We also realised that the funny wiggly creatures who appeared in Boy’s various buckets and containers filled with rain water that he keeps in the garden, were in fact wigglers or mosquito larvae. So Boy has been tending about a thousand of them. They appear every year, only this year did I get around to look into it a bit further…

Yesterday Boy and I spent most of the afternoon sat side by side at the table, working on our own projects:

I was knitting away at a fair isle tam. It’s a commission, but I can see myself knitting a few more after this one is finished…

Although I’m only a third of the way through… I may think otherwise once it’s completed! Fair isle knitting can be meditative but it’s not quite a relaxing type of knitting…

We were being supervised by our Special Projects Manager:

…And were assisted by the most unhelpful assistant, the one who prefers to undo rather than do, who destroys rather than makes… The Moonstruck Pup:

And the four of us were listening to the voice of the rain telling us the Poem of Earth. And we watched the sky emptying itself through the glass doors – it’s better than TV, believe me…

– The weird sound at the end isn’t an old man coughing his guts out while having a cigarette, it’s in fact Boy pretending to be a monster to frighten you all. Ahem. I hope you are not too scared?

I thought this poem from Walt Whitman would go very nicely with this video:

THE VOICE OF THE RAIN.

And who art thou? said I to the soft-falling shower,
Which, strange to tell, gave me an answer, as here translated:
I am the Poem of Earth, said the voice of the rain,
Eternal I rise impalpable out of the land and the bottomless sea,
Upward to heaven, whence, vaguely form’d, altogether changed,
and yet the same,
I descend to lave the drouths, atomies, dust-layers of the globe,
And all that in them without me were seeds only, latent, unborn;
And forever, by day and night, I give back life to my own
origin, and make pure and beautify it;
(For song, issuing from its birth-place, after fulfilment, wander-
ing,
Reck’d or unreck’d. duly with love returns.)

On Friday afternoon, Boy managed to make a new video, that he has uploaded onto his Youtube channel. As you can see that’s filmed in the same garden the evening before it started to rain so heavily – in fact now is a perfect opportunity to use this expression I have been longing to try – before it started shitting potatoes out here.

🙂 Oh! the rain has stopped!