Birds are always in sync. They always arrive and leave at the right time.

Seven years ago, my parents were driving in the French countryside, where they live.

My dad noticed a black shape on the side of the road. As he got nearer, he found himself looking into the eyes of a fledgling crow who was laying there, near a roundabout. She was only a few weeks old and completely on her own, with no parents in sight or earshot.

Of course, it’s usually best to leave baby birds alone and to direct them somewhere safe – like under a bush – without physically touching them, so that mum and dad can find them, feed them and help them. But in her case, she was injured and she was by a road on her own. Her chances of survival in the wild were rather slim.

They carefully picked her up and showed her to a wild bird rescue specialist. They named her Loulou… 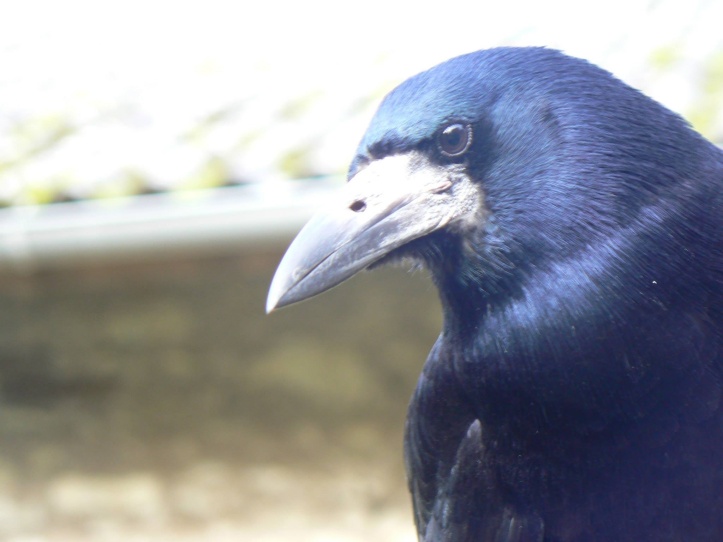 Despite all the care in the world, Loulou has never been able to fly, because there is something not quite right with one of her wings, so she hops about and is very much a part of the family, following my dad absolutely everywhere. She spends her life in his company, going about her business in their garden.

She sometimes has visitors too… My dad told me that once he went in his garden and found her hanging out with over 30 crows, perched all over the place, and chatting with each other!

My dad has a strong connection with her, and they talk to each other a lot. He talks to her out loud, she answers him back… She lives there amongst a gang of semi-feral cats that my parents have rescued when they moved in. She loves playing with them and they dont mind her at all. She has been bossing them around since day 1!

She has two large cages, one is her nap time HQ and the other one, in the conservatory is her bedroom, where she sleeps at night. She can goes in and out of her cages as she pleases as she has several perches in and out of the house. She just hops around as she wishes. She loves going in her cage or in the house, where she feels safe and can fully relax.

She lays eggs every year (she laid 5 this year) and builds a nest in her cage, with bits of twigs that she gathers in the garden.

Despite the fact she is grounded she lives a happy life… 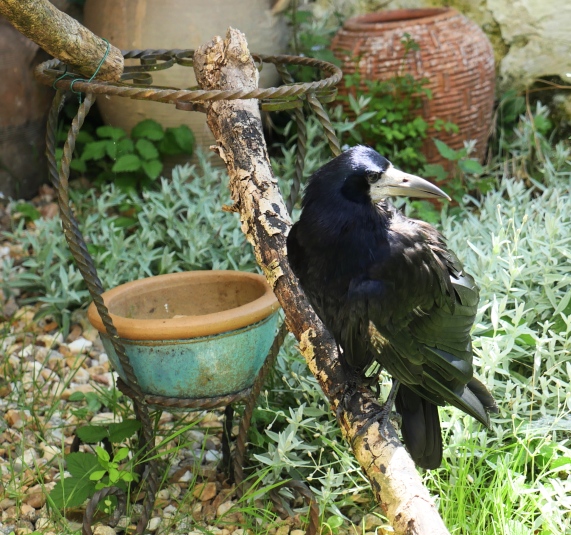 A group of crows is called a ‘murder’. They are extremely intelligent birds, some have been observed using basic tools. For example, some crows in Japan use cars on the road to crack open nuts. In some instances, crows have even been observed using sticks to access food out of reach.

Crows have an excellent memory. They have been known to hide food away to save it for later. Sometimes moving the food 2-3 times, always remembering where it was hidden.

Crows can be identified by their distinctive ‘caw-caw’ sound. Considered song birds due to their vast range of melodies, crows have been known to vocalise their feelings in response to hunger or being threatened, for example.

When this woman had a terrible accident, her world shattered. But a hurt baby magpie showed up in her backyard and taught her how to believe in herself again…

It’s not uncommon to meet people who have befriended a corvidae (crow, raven, magpie, jackdaw…) while rehabilitating them or by just feeding them regularly. They are very sociable birds and enjoy hanging out with us. 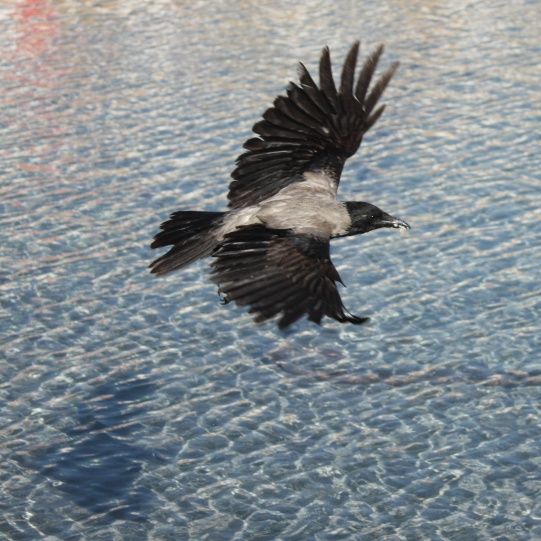 Raven has been a sacred symbol in many cultures across the planet for millennia. Often associated with healing and considered as a messenger of magic.

Sadly, to the utter disbelief of conservationists, statutory conservation agency Scottish Natural Heritage (SNH) has issued a licence authorising the mass killing of ravens in a large area of Perthshire (an area identified as a wildlife crime hotspot where six satellite-tagged eagles have suspiciously disappeared in recent years). It is part of a proposed five-year experiment, on the basis of ‘seeing what happens’ to wader populations when ravens are removed.

The Scottish Raptor Study Group – who monitor and conserve Scotland’s birds of prey – have launched a legal challenge against SNH’s decision to issue a licence for the ‘experimental’ cull of protected ravens in the Strathbraan area of Highland Perthshire. Read more about this on their website  and if you can support their crowdfunding appeal to help cover the costs of this legal action. 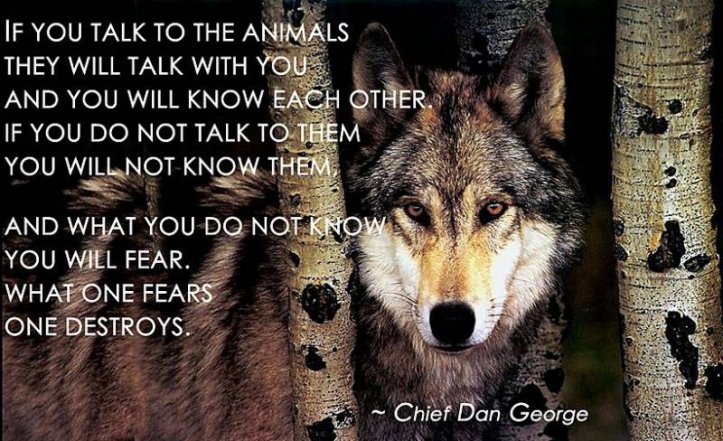 If you fancy joining me, I have a few events coming up and am available for more… 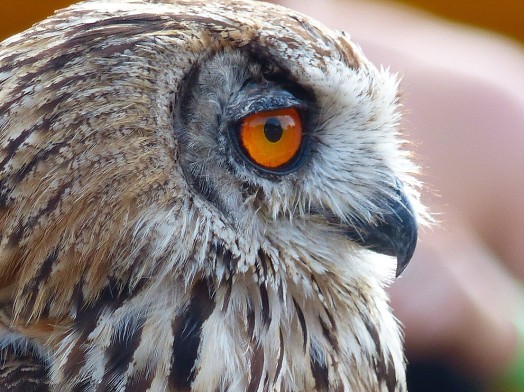 -> I’m very pleased to share with you that I have been invited to run a few Animal Communication Introductory workshops at Into The Wild Gathering taking place in Sussex, from the 24th to the 27th of August.

-> The bookings are now officially open, on Emerson College website.

You can also visit the workshop page for more information :)

Suscribe to my newsletter if you’d like to receive regular updates in your inbox :) 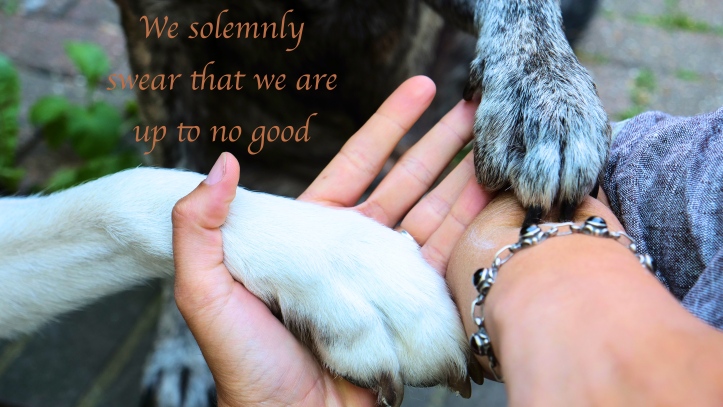 Speak to you soon! 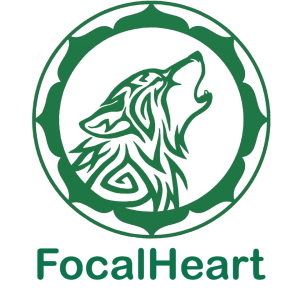 All images and texts are copyright © FocalHeart 2013-2020, unless credited otherwise. If you want to use any of my content, please make sure I am credited AND drop me an email focalheart(at)gmail(dot)com or leave a comment. Thanks ♥ ♥ ♥

Yoga for sciatica and healthy lower back

Looking into the eye of nature, I can see a tree - The tree of life. Its branches shows all the ramifications and connections between all things. We are one. . . . #eye #nature #treesofinstagram #trees #life #weareone #soul
And so she appears, out of a ball of sparkle yarn - out of nowhere... with the will to come through in this world, at this very moment. Up until she chose me to give her a physical form, I couldn’t crochet for toffee. I can knit, but crochet has never been my thing... until yesterday. Until she decided I shall pick up a crochet hook and just start making something with some yarn laying around. A good reminder that the most important thing is to just get started, with no particular goal, and see what happens. #magicisreal #spiritdoll #crochetersofinstagram #crochet #selftaught
It’s so hard to capture the beauty of the sunset. It’s hard to capture a year with words but it’s not that hard to turn yarn into an alien. . For 2020 I hope to be riding my new bike everywhere and use it a lot. . This year I have tried so hard to let go of all that stuff that’s been holding me back. I have tried letting go of stuff, material and emotional and am aware that the work is never done. . I have changed a lot and in many, many ways: I haven’t changed at all. . I love being outdoors and I love making things. . I have been trying to learn something new this afternoon. I felt adventurous so i grabbed some yarn and a crochet hook and made an alien. . May 2020 brings us all together more. Through creativity, art, making things - may it be aliens or food. I hope we all focus on what brings us joy, and a sense of community. . 🚲💚🧶💚🥯🥕🥨🐸🦉 . . #sunset #bikeride #happynewyear #trees #eveninglight #wish #2020
Rainy afternoon in a coffee shop painting dragons. . . #coffeeshoplife #rainyday
Last night we braved the dark cold evening and made the trip to London. These days, there are not that many people I would do this for. But Stewart Lee is one of them. And I don’t regret it. He is brilliant and it was worth the efforts - It was even worth missing the last train home and crawling into bed at 2:30am. And somehow Netflix description of his work is accurate... “reports of sharks falling from the skies are on the rise again. And nobody on the Eastern Seaboard is safe.” Go and see him if you can, he can be found performing Snowflake / Tornado a few nights a week in Leicester Square theatre in London all through winter, and he will be touring the UK next. Go! He is probably the last of his kind. . . . #stewartlee #snowflaketornado #london #comedy #londonnightout #mustsee #sharkattack #britishcomedy #legend
A sea front, On a sunny day. The waves’ mantra, Crashing on the shore, The breath of the sea. A gift rolled to me, Pushed by the wind. A handmade gift from a stranger, To reconcile me with Xmas. An old dog came to greet me, A cuppa on the beach, A sandwich with a gull, We watched the crests on the waves. A moment of peace. . . . #peace #amomentofpeace #gift #randomactsofkindness #poetryofinstagram #poetry #poetrycommunity #poetrycommunityofig #seagull #bexhillonsea #bexhill #seafront #wintersun
Wood and wool. . . . #wood #wool #hand #herdwick #tree #ilovetrees
He finished his very own Xmas tree today at woodwork. He is very pleased with it and rightfully so, as it looks pretty cool! . . #woodworking #woodwork #woodcarver #woodcarversofinstagram #xmastree #christmastree #christmasdecor #xmas
A picture from the end of the year and a picture from the beginning of the year... . . . #portraitphotography #kidsofinstagram #kidsportraits #time #timeisathief #documentinglife